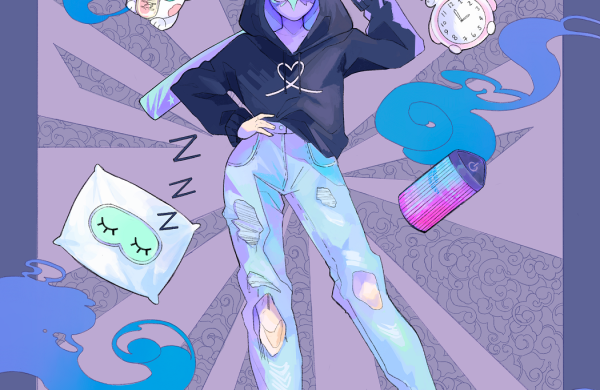 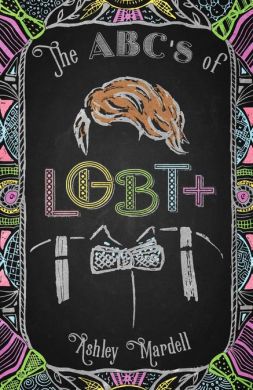 Book Review: The ABC’s of LGBT+, by Ash Hardell.