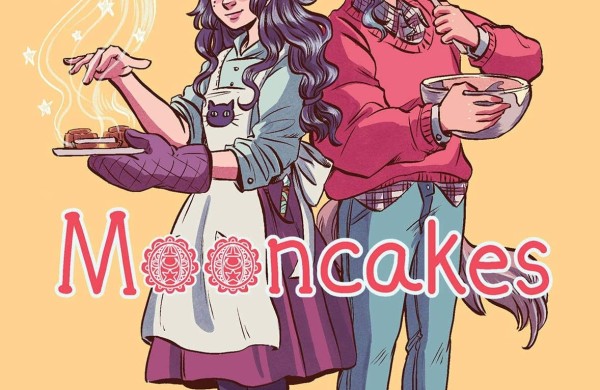 Graphic Novel Review: The Avant-Guards, by Usdin, Hayes, and Nalty

The Avant-Guards is a delightfully queer sports comic with an incredibly diverse cast of characters, interesting personal stories, and one hell of a cliff hanger that will leave you rushing to your local comic book store to buy volume two!

The Step Sister Scheme, by Jim C. Hines, is everything I want from a book – it is a fantasy story with a rich world, it’s a unique retelling of established Grimm Brother fairy tales, and it’s main cast are all strong, fiercly independant and capable women who couldn’t be more different.

Softball. It’s been a stereotypical lesbian staple for as long as I can remember. Playing for Keeps, by Carla Kincaid, is a book that addresses how softball plays a role in bringing two women together when only one of them is actually a softball player.

The Kase-san and manga series is cute and will have the reader rooting for both girls throughout each volume. If manga isn’t your thing, this yuri manga is still worth checking out in my opinion! 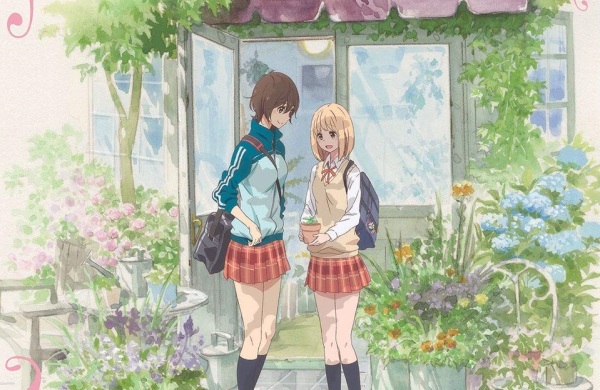 Kase-San and Morning Glories is a 2018 OVA adaptation of the wildly popular Japanese manga, Kase-San, written and illustrated by Hiromi Takashima. This OVA is short at approximately 60 minutes, super cute, and has an excellent English dub! 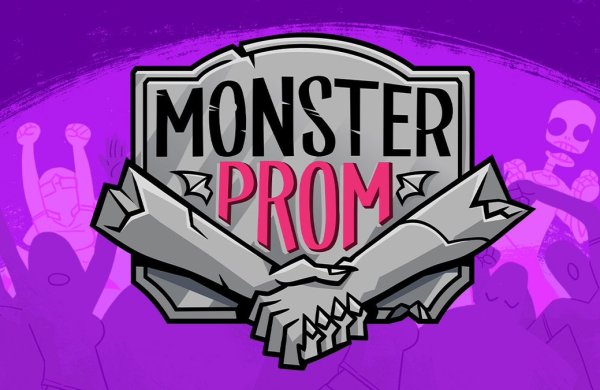 Are you someone who is looking for a fun game to play by yourself or with up to three other friends? Have you ever wanted to play a competitive dating simulator? Are you at all into monsters (or the furry community)? Well, hold your butts because Monster Prom is the game for you if you answered yes to any of those questions!

CONTENT WARNING: Monster Prom is highly inappropriate. This review is safe for work but the game itself is not safe for all ages.