Book Review: Loose in the Heel, Tight in the Toe, by Valentine Wheeler

If you’re new here, you might not know that I am a sucker for fairy tales, especially when they are LGBTQ+ retellings of the fabled classics. If you’re an avid reader of The Queerblr, then you absolutely know how much of a sucker I am for fairy tale retellings!

I have enjoyed every second of reading Mage & Demon Queen! This manga is beautifully drawn, side splittingly funny, and has a fairly in depth story hidden within its panels. 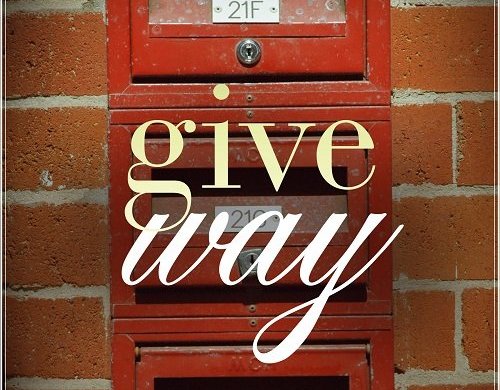 There’s nothing quite as comforting as dipping back into the cozy fictional town of Swanley, Massachusetts in Valentine Wheeler’s second installment in their Swanley Signs series, Give Way. The familiar setting and characters make falling into Kevin and Awais’ story effortless and enjoyable.

Buckle up, readers, because SJ Whitby is going to take you on an emotional, queer, action packed ride in the second installment of their Cute Mutants series, Cute Mutants Vol 2: Young, Gifted & Queer.

Are you someone who enjoys men-loving-men content? Are you someone who enjoys dating simulator games? Do you enjoy beautifully rendered art? Or more dad puns than you throw a football at? Well, if any of that sounds like a thing you’re into, then you’re probably going to enjoy Dream Daddy, developed and published by Game Grumps and written by Vernon Shaw and Leighton Gray. 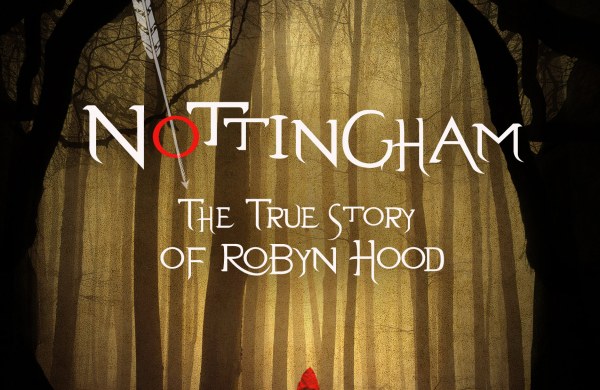