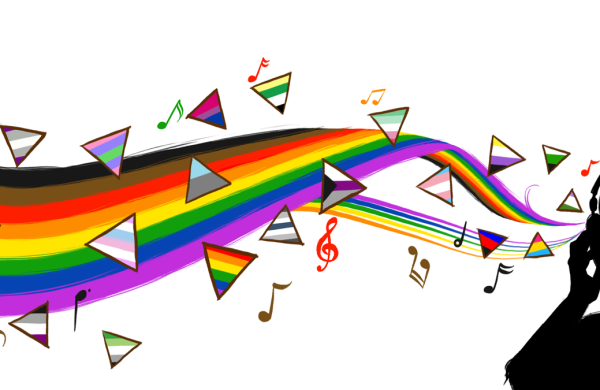 Our second playlist for The Queerblr’s June Pride Party Playlist is highlighting ten transgender and non-binary artists! We hope that you find some artists you haven’t heard of, enjoy what you hear, and go support them!

Our first playlist for The Queerblr’s June Pride Party Playlist is highlighting ten LGBTQ+ black artists. We hope that you find some artists you haven’t heard of, enjoy what you hear, and go support them! In the descriptions below, we’ve chosen to use gender neutral terms for all of the artists to ensure that no one is mis-gendered (now or in the future).

For the month of June, The Queerblr will be posting a weekly “Pride Party Playlist” to feature as many queer musical artists as we can! 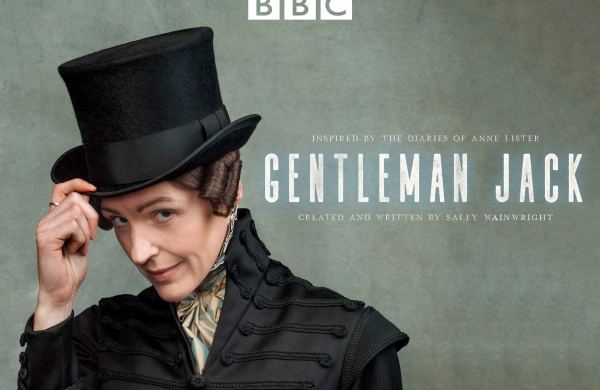 As soon as Gentleman Jack was announced my Tumblr feed went ablaze with a new lesbian character for the site to swoon over. And swoon they did. Hard. To the point where I was convinced that I should watch the show, too. It had everything I enjoyed in visual media – it was a period drama with a fantastic cast, and excellent music score, and queer women. What wasn’t there to like? 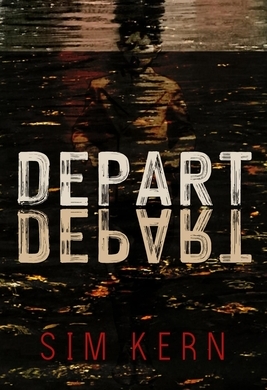 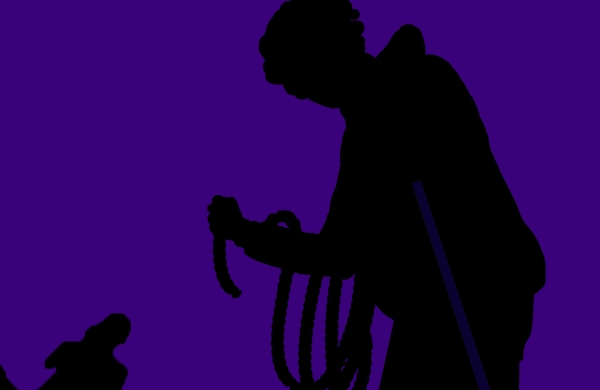 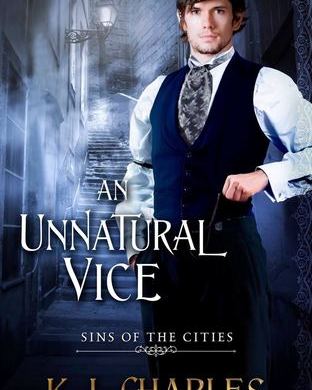 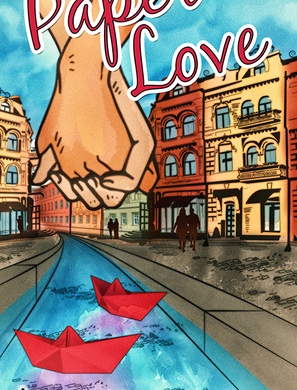 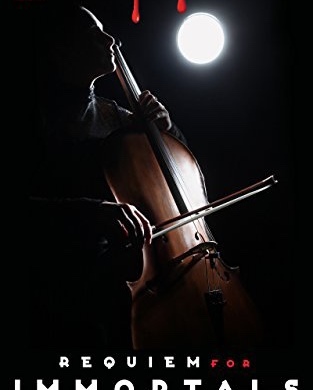